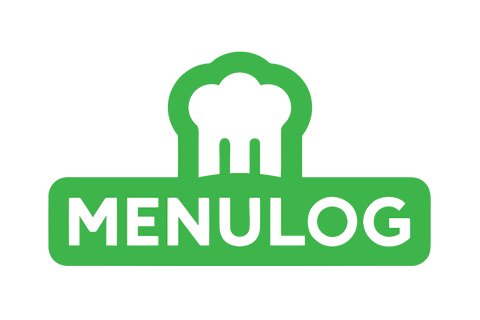 Due to COVID-19 regulations, there are restrictions on dine-in service.

PhoSA is a Vietnamese Restaurant located on Currie St, Adelaide, South Australia. We have been in business since July 2015. The family have previously run and operated numerous popular Vietnamese restaurants in locations around the city of Adelaide.
“We cook using traditional family recipes passed down through generations, with the use of less fat and oils compared to regular Pho. Making it a healthier option, still maintaining its great taste.”
Pho is a Vietnamese noodle soup consisting of bone broth, linguine-shaped rice noodles (called bánh pho), a few herbs and meat primarily served with either beef or chicken. Pho is a popular street food in Vietnam and is fast becoming popular around the world with its health benefits from the bone broth. 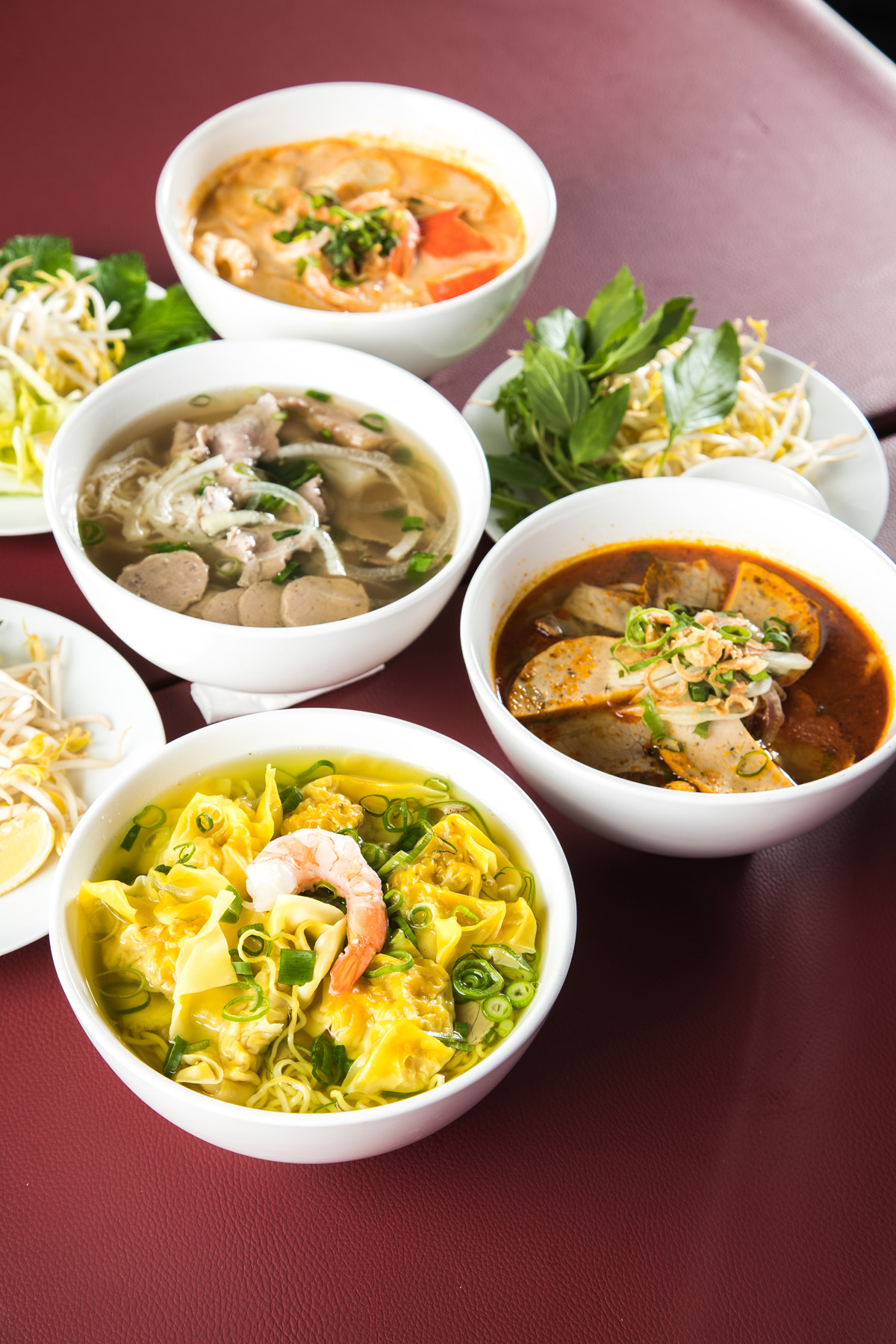 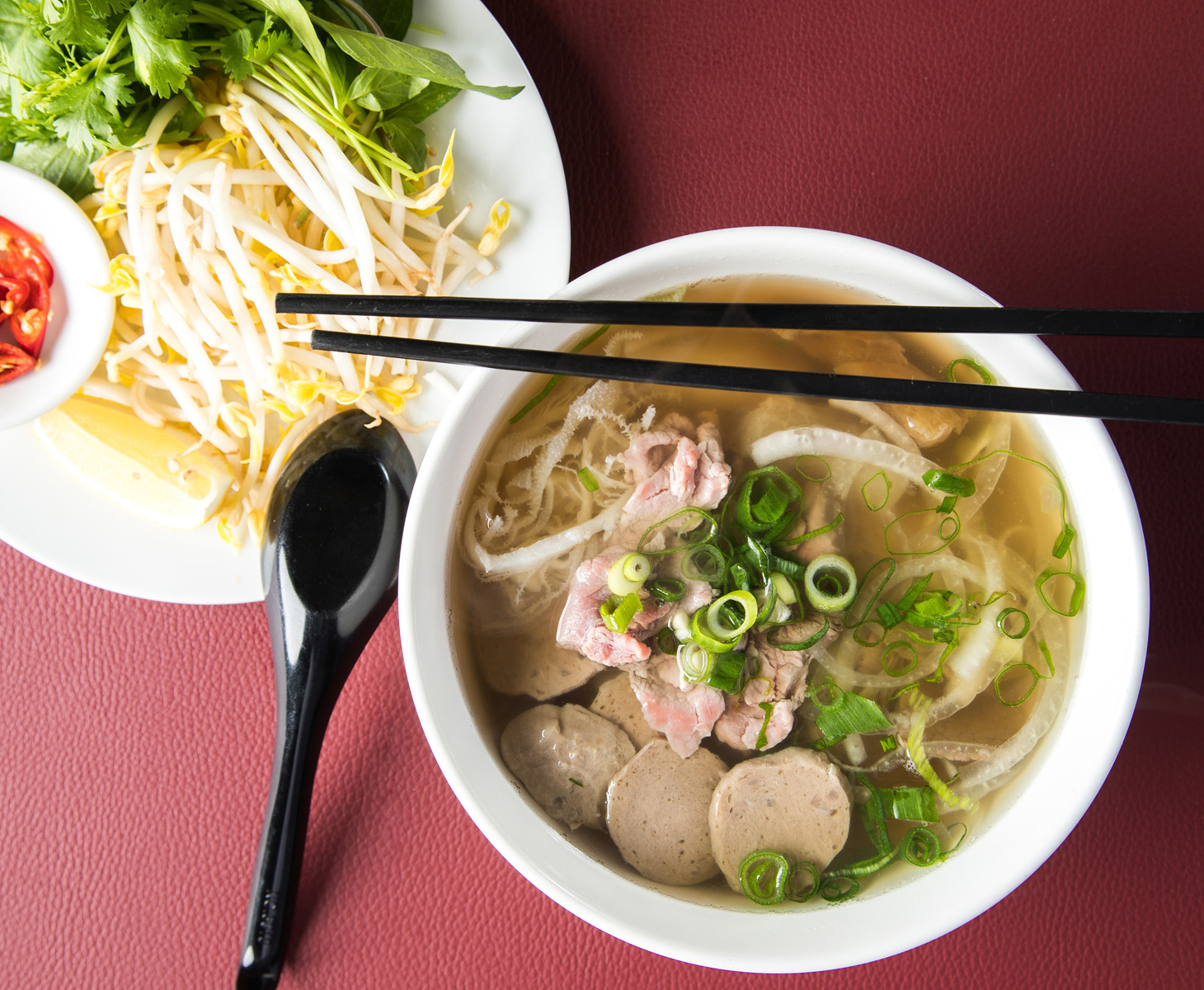 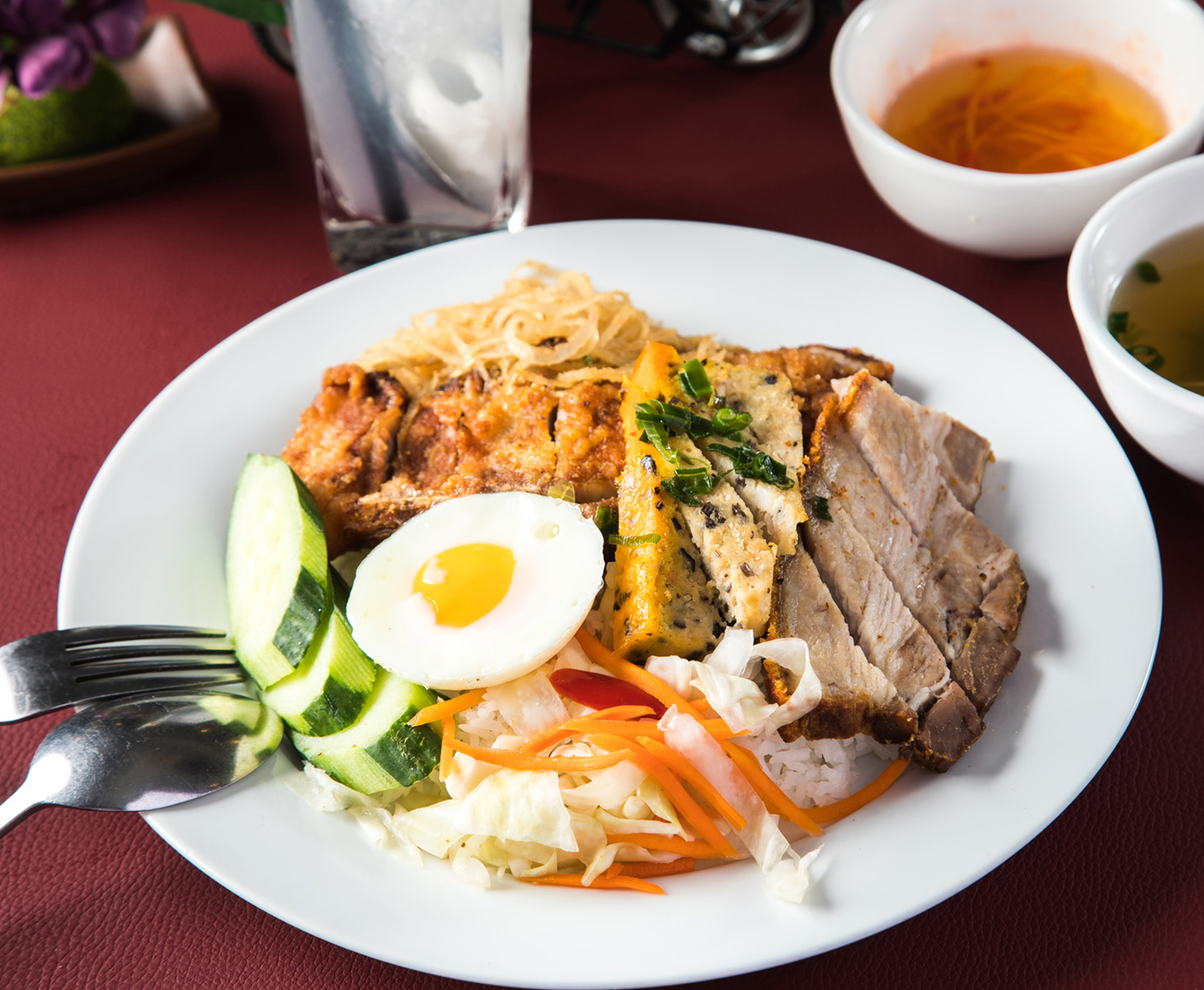 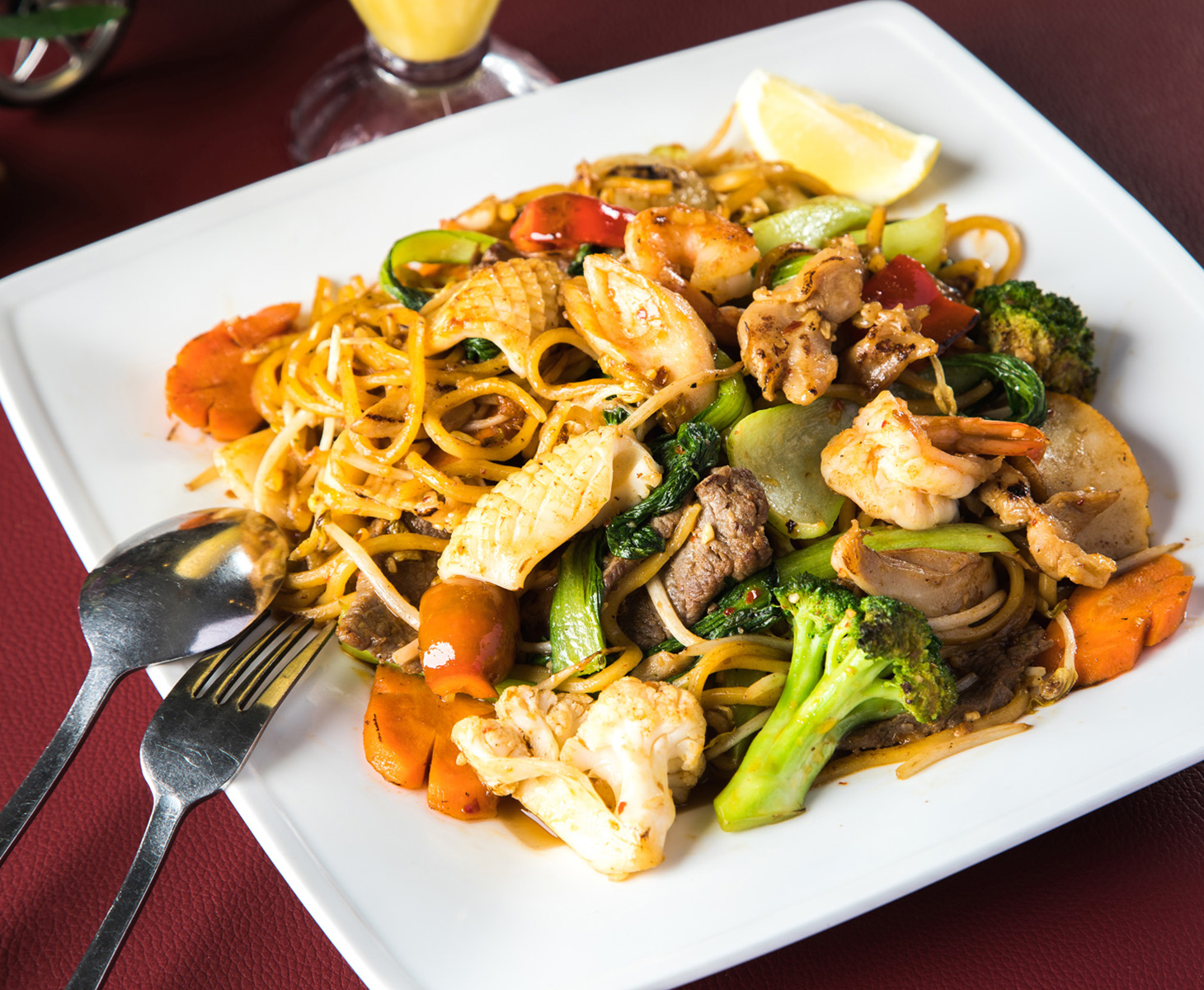 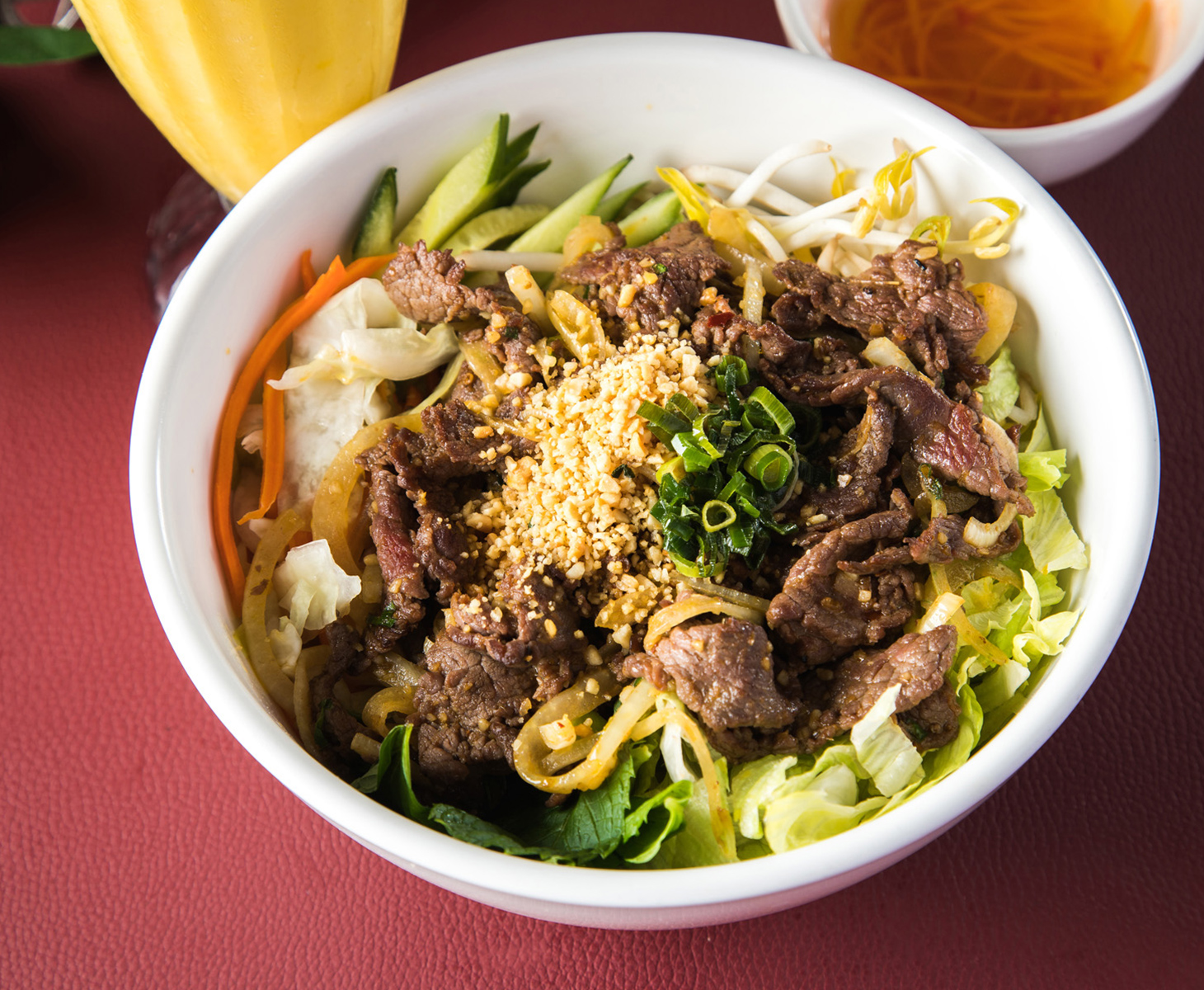 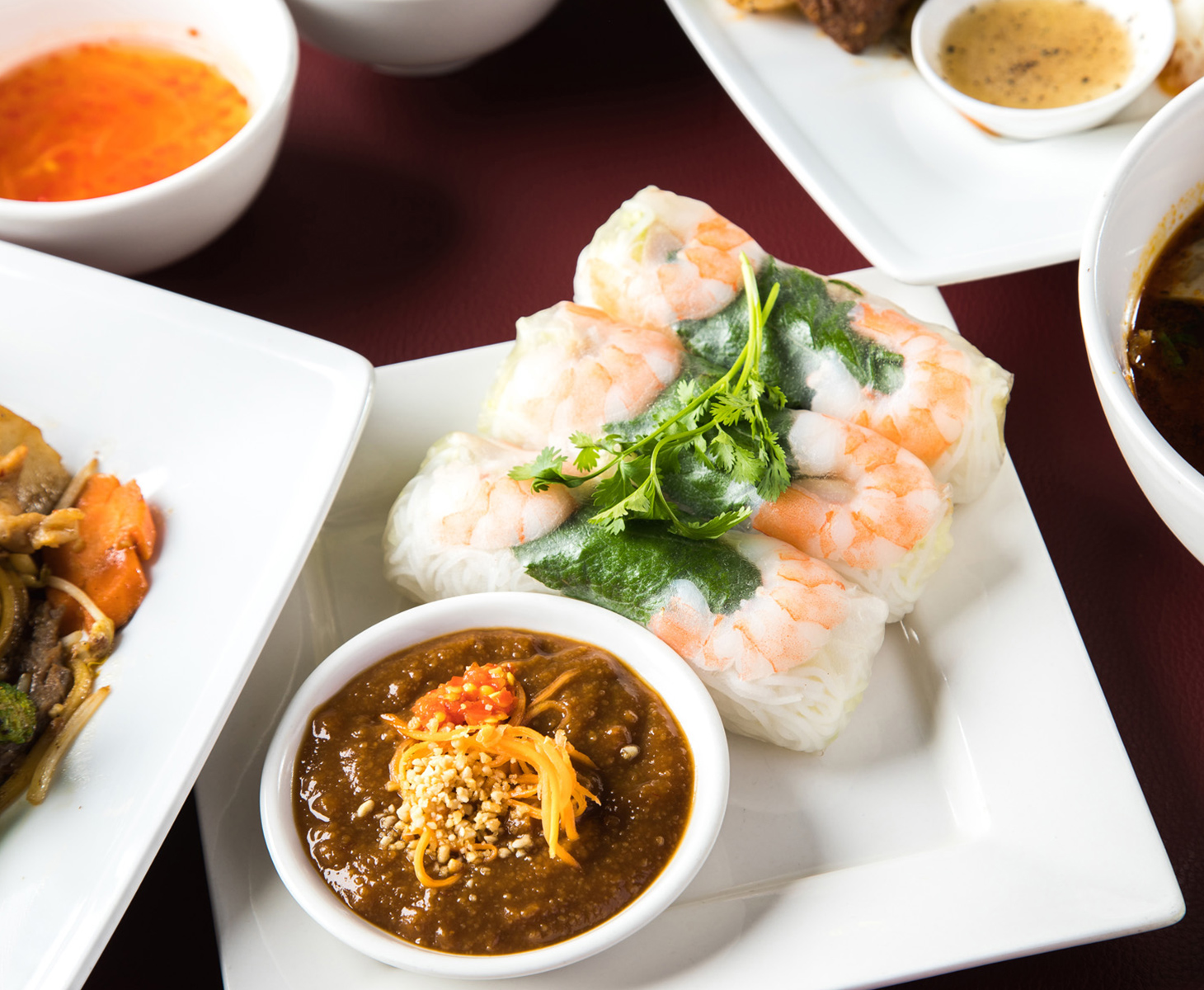 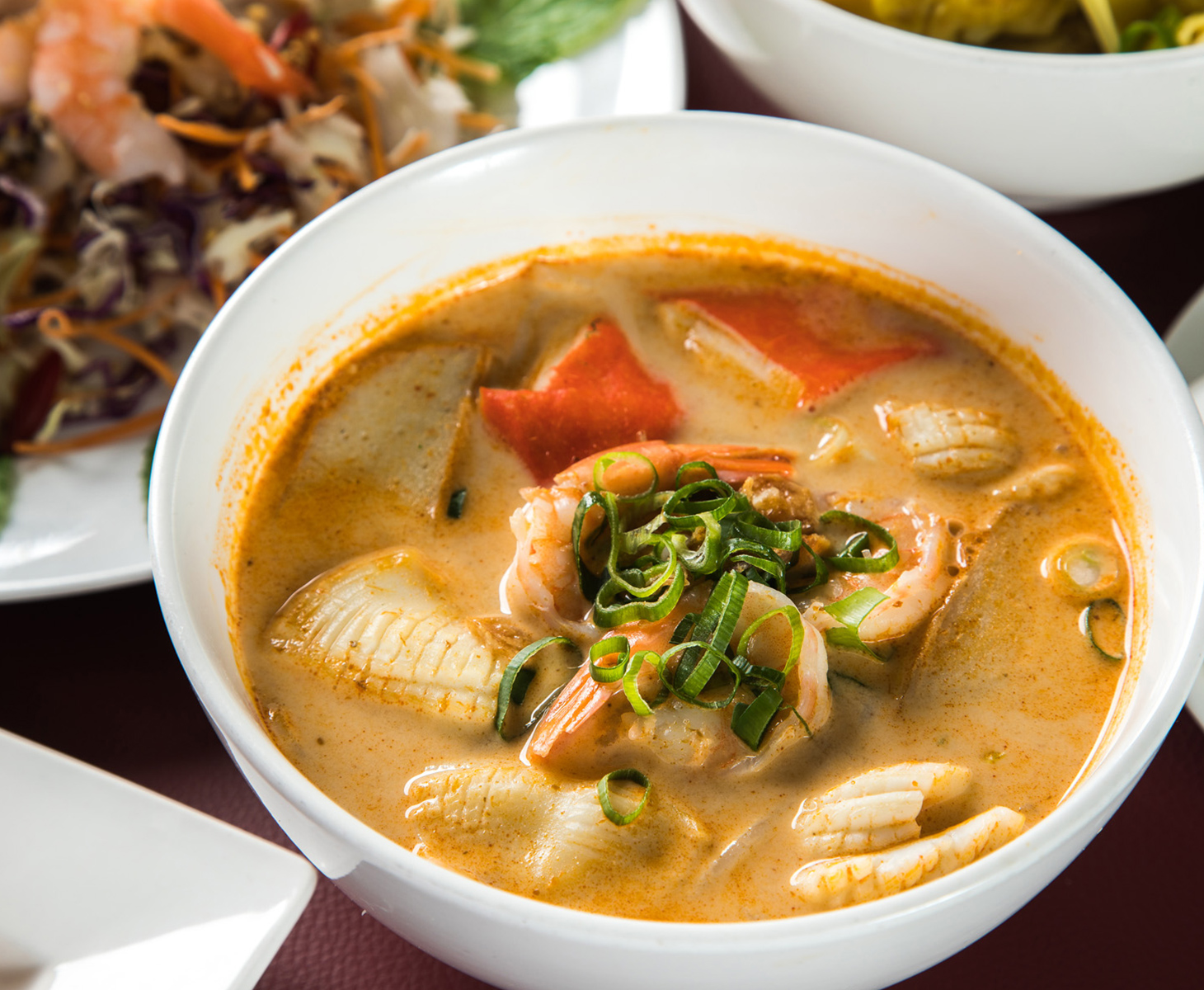 What People are Saying

“This was a fantastic experience in the best of Adelaide’s Asian restaurants from the lemon drink to the beautiful fresh food. Very nice indeed for a first time visitor who wants a great place to eat.”

“Nice restaurant and good food! My friend ordered a spicy beef noodle soup and mine was a bamboo soup with duck. Those were really delicious.”

“Great central City location, lovely attentive staff and brilliant food. I can’t stay away. The noodle soup is A grade”

Or call to reserve your table: